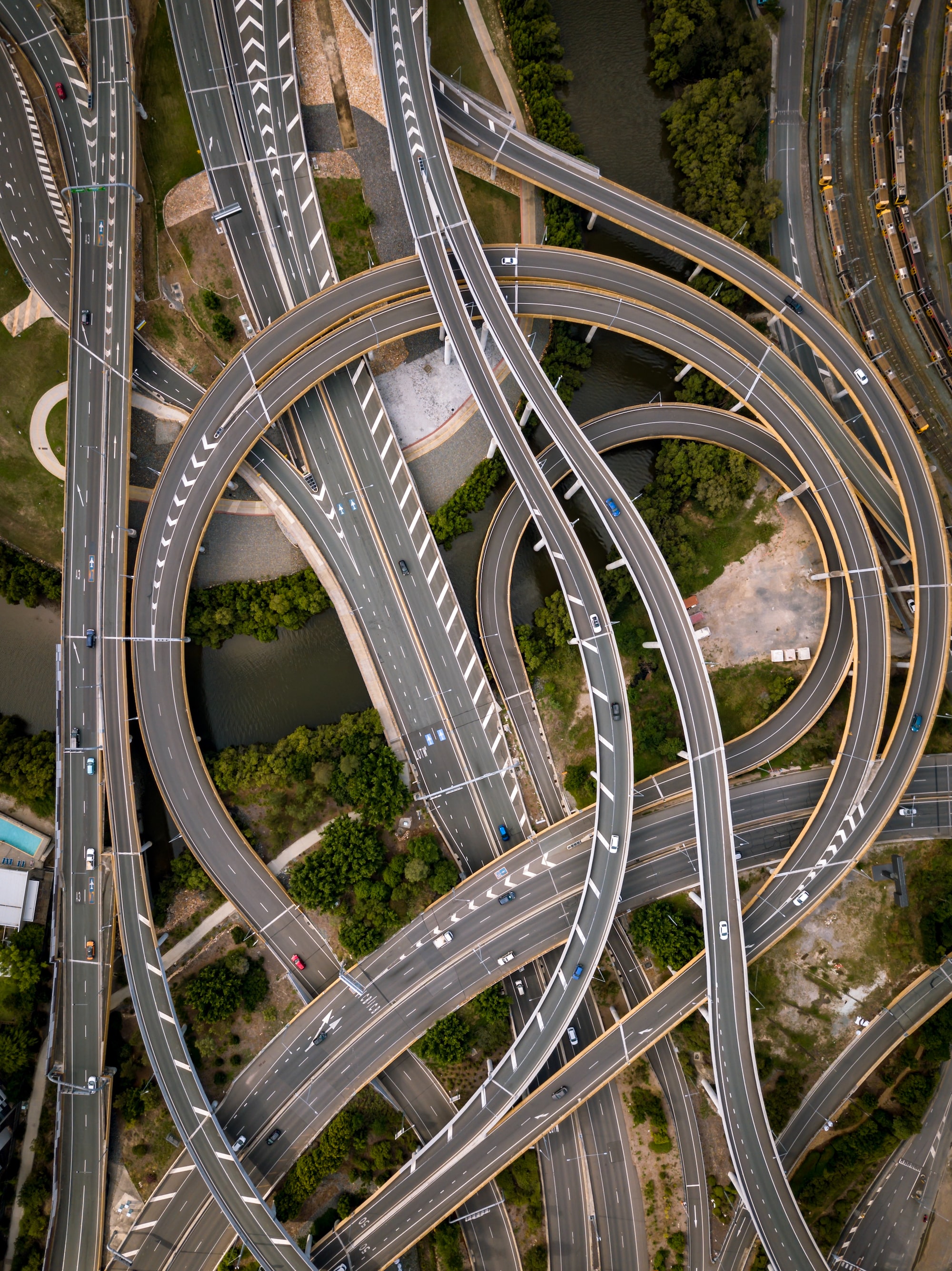 13 That very day two of them were going to a village named Emmaus, about seven miles from Jerusalem, 14 and they were talking with each other about all these things that had happened. 15 While they were talking and discussing together, Jesus himself drew near and went with them. 16 But their eyes were kept from recognizing him. 17 And he said to them, “What is this conversation that you are holding with each other as you walk?” And they stood still, looking sad. 18 Then one of them, named Cleopas, answered him, “Are you the only visitor to Jerusalem who does not know the things that have happened there in these days?” 19 And he said to them, “What things?” And they said to him, “Concerning Jesus of Nazareth, a man who was a prophet mighty in deed and word before God and all the people, 20 and how our chief priests and rulers delivered him up to be condemned to death, and crucified him. 21 But we had hoped that he was the one to redeem Israel. Yes, and besides all this, it is now the third day since these things happened. 22 Moreover, some women of our company amazed us. They were at the tomb early in the morning, 23 and when they did not find his body, they came back saying that they had even seen a vision of angels, who said that he was alive. 24 Some of those who were with us went to the tomb and found it just as the women had said, but him they did not see.” 25 And he said to them, “O foolish ones, and slow of heart to believe all that the prophets have spoken! 26 Was it not necessary that the Christ should suffer these things and enter into his glory?” 27 And beginning with Moses and all the Prophets, he interpreted to them in all the Scriptures the things concerning himself.

28 So they drew near to the village to which they were going. He acted as if he were going farther, 29 but they urged him strongly, saying, “Stay with us, for it is toward evening and the day is now far spent.” So he went in to stay with them. 30 When he was at table with them, he took the bread and blessed and broke it and gave it to them. 31 And their eyes were opened, and they recognized him. And he vanished from their sight. 32 They said to each other, “Did not our hearts burn within us while he talked to us on the road, while he opened to us the Scriptures?” 33 And they rose that same hour and returned to Jerusalem. And they found the eleven and those who were with them gathered together, 34 saying, “The Lord has risen indeed, and has appeared to Simon!” 35 Then they told what had happened on the road, and how he was known to them in the breaking of the bread.

The travelers were amazed that this man had not heard of all the insanity and intensity that was being experienced by the people in Jerusalem. It is something interesting that he didn't reveal himself right away but let them think he was merely another traveler. It says their eyes were kept from recognizing him. The word used is ἐκρατοῦντο (ekratounto) which can mean to seize, control, or arrest. In this moment their perception was captive from the full truth.

Why did he do this?

I merely speculate for myself, but I suspect it is a kindness. How can we truly examine the truth without a modicum of objectivity? It has been shown we as humans will bend reality to our beliefs. For the intellectual and emotional experience of these men on the road there was a benefit to hearing the truth and accepting it on their own. There was not awe or miracles here to amaze them into submission but the longer strategy of the divine; the truth enlightened.

For eons, the groundwork for atonement was laid and the coming on god in flesh. These men needed to digest the hard truths of full reality rather than extravagant yet short lived events of their recent days.

It was because of the way it was taught to them that they had this "eureka" moment. At the end of their interaction Jesus leaves them and it says their hearts burned. I think he allowed them to come to their conclusions based on the processing of information. He did not beat them over the head with the truth to give them wild stories of a dead man rising again. He showed them how their scriptures anticipated Christ and in the end they saw him for themselves.